Governor's 'Plan B' to fix infrastructure totals more than $3 billion 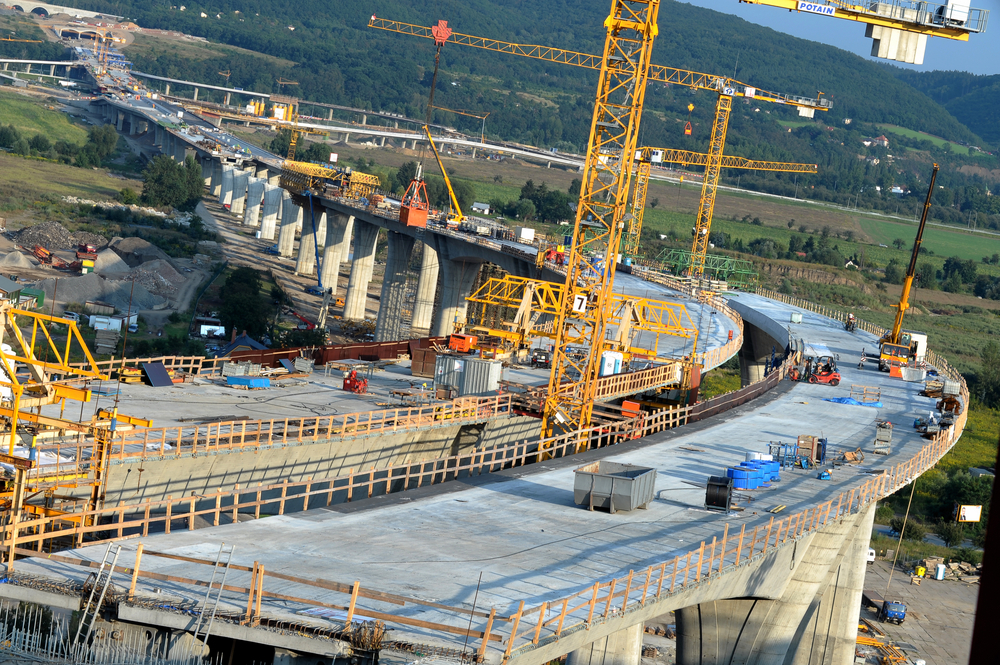 Gov. Gretchen Whitmer is promoting a $3.5 billion bond proposal designed to improve Michigan highways that she says will not increase taxes, but those opposed say it will leave a mountain of debt for the state to take on.

Whitmer put forth the plan during her State of the State address on Jan. 29, stating that her infrastructure improvement plan will total $3.5 billion in spending over five years. The governor plans to ask the State Transportation Commission to sell bonds to fix the roads with a 1.29% interest rate, and she does not need GOP approval to move forward with the plan.

"It’s 'financed without an increase at the gas pump, and it will do three things: save time, save money, and save lives,'” Whitmer said, as reported by Bridge Magazine.

Last year, her proposal to fix the roads failed because it included a plan to raise fuel taxes 45 cents per gallon, which did not go over well with voters. Republican lawmakers balked at the plan, but no alternative was introduced to help fix Michigan's crumbling infrastructure. She called this year's attempt "Plan B."

Whitmer is looking at using bonds to pay for infrastructure improvements, a method which has been used in the past. She is considering asking the State Transportation Commission to approve the use of bonding, which would not require approval at the ballot box or from the state Legislature.

According to estimates from former Gov. Rick Snyder’s 21st Century Infrastructure Commission back in 2016, funding improvements for the state's infrastructure could exceed $4 billion.

Bridge Magazine reports that the state still owes more than $1 billion in bonds for road construction and isn't projected to pay off that debt until 2037. Those bonds were issued more than 10 years ago.

Want to get notified whenever we write about Gretchen Whitmer for Governor ?

Sign-up Next time we write about Gretchen Whitmer for Governor, we'll email you a link to the story. You may edit your settings or unsubscribe at any time.