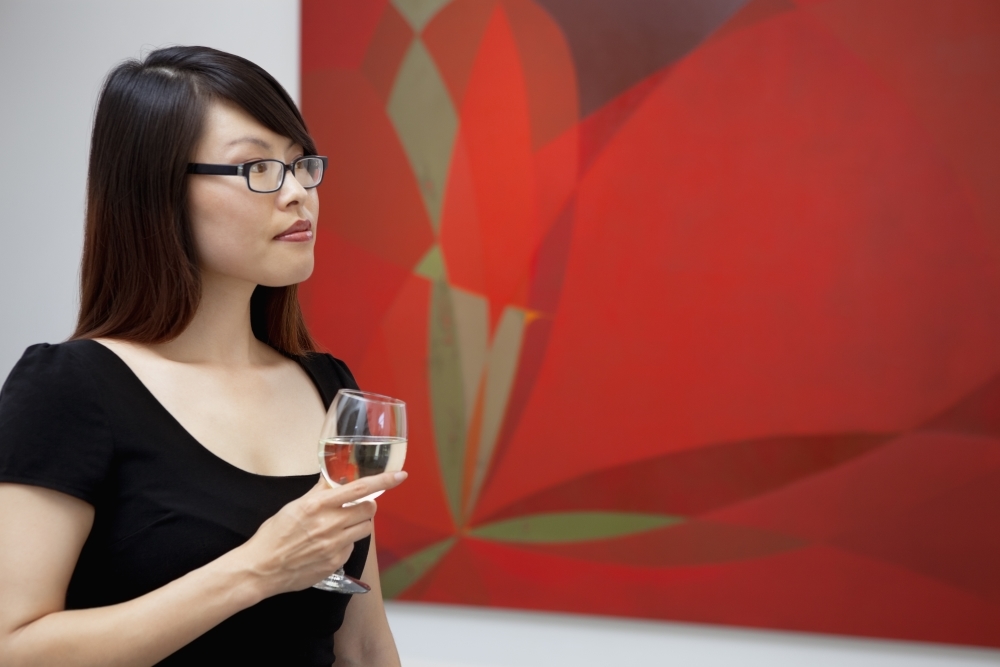 A local business owner in Macomb County is suing for the release of the Detroit Institute of Arts (DIA) financial information as the museum seeks renewal of a 10-year millage at the Tuesday, March 10 general vote.

When the 10-year millage was passed in 2012, the DIA originally stated it would not seek to renew it because it was needed for a one-time fix.

Edward Amyot owns a construction and renovation business in Richmond called Set In Stone, LLC. He filed his suit in late February in Wayne County Circuit Court, according to Macomb Daily.

Amyot first filed a Freedom of Information Act (FOIA) request for the information on Feb. 16. Three days later, museum spokesman Christine Kloostra denied the claim, stating that DIA is a private not-for-profit organization and not subject to FOIA requests.

However, Amyot alleges that because DIA is primarily funded by tax dollars, the law makes it subject to the FOIA. Amyot’s attorney, Frank Cusumano of Macomb Township, told Macomb Daily that 67% of DIA’s funding comes from taxpayers.

“Huge revenues have poured into the DIA from the tax, more than enough to protect the culturally significant DIA and build a generous endowment.” Cusumano told Macomb Daily. “To the dismay of Amyot and others, it is never enough.”

Kloostra has responded so far with a written statement, holding to the claim that DIA is exempt as a nonprofit. However, she noted some of the museum’s financial information is available on its website.

"The DIA provides regular updates on its operations, finances and other matters to the Art Institute Authorities of the counties of Macomb, Oakland and Wayne, which it does both in accordance with its obligations under the respective agreements with each county’s Art Institute Authority and also voluntarily as a matter of responsible and transparent partnership with those counties," she said in her statement, as reported by Macomb Daily.

Cusumano has sought to expedite the process for the suit due to the impending election.

Amyot seeks various financial records, including copies of invoices for producing, processing and mailing DIA brochures between 2017 and 2020. He is also requesting details of advertising costs during that time. In addition to the financial records, such as audits from 2015 to 2017, Amyot has requested board meeting minutes and records of staff expenditures for travel.

The DIA had revenues last year of $70.5 million and an operating budget of approximately $38 million, according to information on its website.

DIA officials have said they expect the millage would generate $5.8 million each year from Macomb County, $11.6 million from Oakland County and $8.6 million from Wayne County, according to Macomb Daily.

Want to get notified whenever we write about Macomb County ?

Sign-up Next time we write about Macomb County, we'll email you a link to the story. You may edit your settings or unsubscribe at any time.