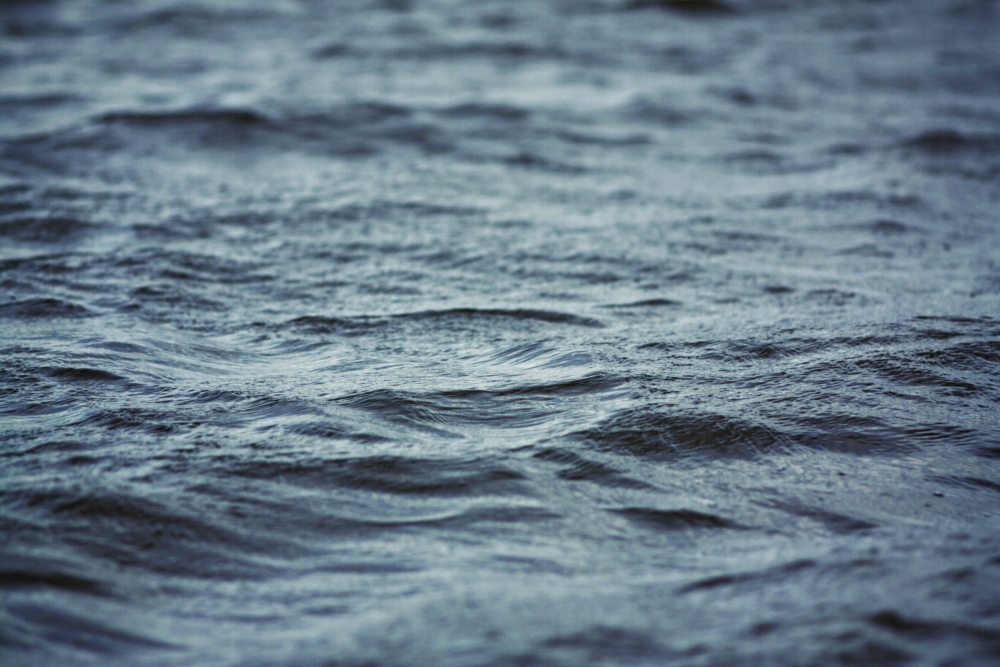 The sludge-like substance that appeared on Lake St. Clair earlier this month is not cause for alarm, officials state.

The mysterious substance was found along the shoreline after a release into the lake of nearly a billion-gallon sewage and sanitary sewer overflow release due to heavy rains.

The material stacked up 2- to 3-feet high along the seawall behind Joe Henninger's house in Harrison Township, the Detroit Free Press reported. This is one area the health department took samples from.

The newspaper reported that Henninger took video of the sludge rolling in on the waves and said it looked like rows of feces and toilet paper coming in. The appearance concerned the residents of the area as the lake is also a drinking water supply for much of Detroit.

Even though the substance isn't harmful, combined sewer and sanitary sewer overflows getting into the lake is still a concern. Macomb County Public Commissioner Candice Miller told the Detroit Free Press she is trying to get a permit to improve the Chapaton Retention Basin in St. Clair Shores to help manage combined sewer overflows.

Want to get notified whenever we write about Macomb County ?

Sign-up Next time we write about Macomb County, we'll email you a link to the story. You may edit your settings or unsubscribe at any time.